Since the new Windows 10 kernel update killed AI Suite II and ASUS doesn't give a fuck about it for all of you who lost control of your mobo fans here's a way. I've got managed to set up SpeedFan to control the fan speeds. It's nice, free, and lightweight utility but quite tricky to setup. It also gives you compound triggers (combined data from different sensors) to control your fans. It detected my both GPUs sensors as well, so I can use their data to control chassis fan for example. So... even better than the shitty Suite II. Give it a try. To give you a quick start begin with setting these to manual mode. 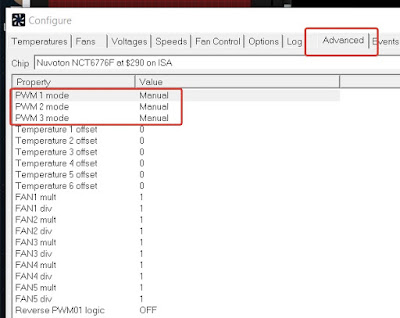 It's also easy to switch to manual control, just uncheck the Automatic mode button. The only problem I had was that SpeedFan reported my CPU temperature as -60, but cores temps are good, so I made that compound advanced feature to control the CPU fan. 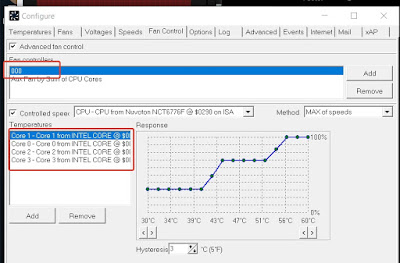 I had tried SpeedFan before but with no luck, before I've know the first trick. Hope it'll work for you.